Freeland Barbour comes from Glen Fincastle near Pitlochry, in the heart of the Highlands of Scotland, and has been a very well-known figure on the Scottish music scene for many years. He is co-founder of two hugely successful ceilidh bands, his current band The Occasionals, and The Wallochmor Ceilidh Band, and he is also a member of The Ghillies and an ex-member of Silly Wizard.

Well-known as a solo performer, composer, and radio and record producer, he is a former music producer with BBC Radio Scotland on both Scottish and Gaelic music programmes.

He is a regular on TV and radio, has 11 solo recordings, 1 with fiddler Iain Fraser, 5 with The Wallochmor Ceilidh Band, 7 with The Occasionals, 3 books of compositions with a 'Complete Works' recently released, and has been involved in a large number of other recordings including 2 with The Ghillies.

He also has a strong interest in Scandinavian music, and has played regularly with Faroese-based band Spaelimenninir and their pianist Kristian Blak.

Though a multi-instrumentalist, Freeland's main instruments are currently the accordion (piano and 5-row) and piano, and he was the first accordion tutor on the BA degree course in Scottish traditional music at The Royal Scottish Academy of Music and Drama (now The Royal Conservatoire of Scotland) in Glasgow. Other teaching assignments have been numerous, particularly for the Folkworks organisation in Northumberland, and Freeland also plays for many ceilidh and Old Time dance workshops, primarily with dance teacher Sheila McCutcheon.

He has done extensive work composing and producing TV and film soundtracks, and designs his own accordions. In addition, he runs a small publishing company and used to manage and own one of the UK’s leading recording facilities, Castlesound Studios.

Freeland has been honoured for his contribution to Scottish music by The National Association of Accordion and Fiddle Clubs, and he has on a number of occasions been shortlisted for the Scottish Trad Awards in various categories both as an individual and as a member of The Occasionals.  He has also been inducted into the Scottish Music Hall of Fame as a member of The Wallochmor Ceilidh Band. 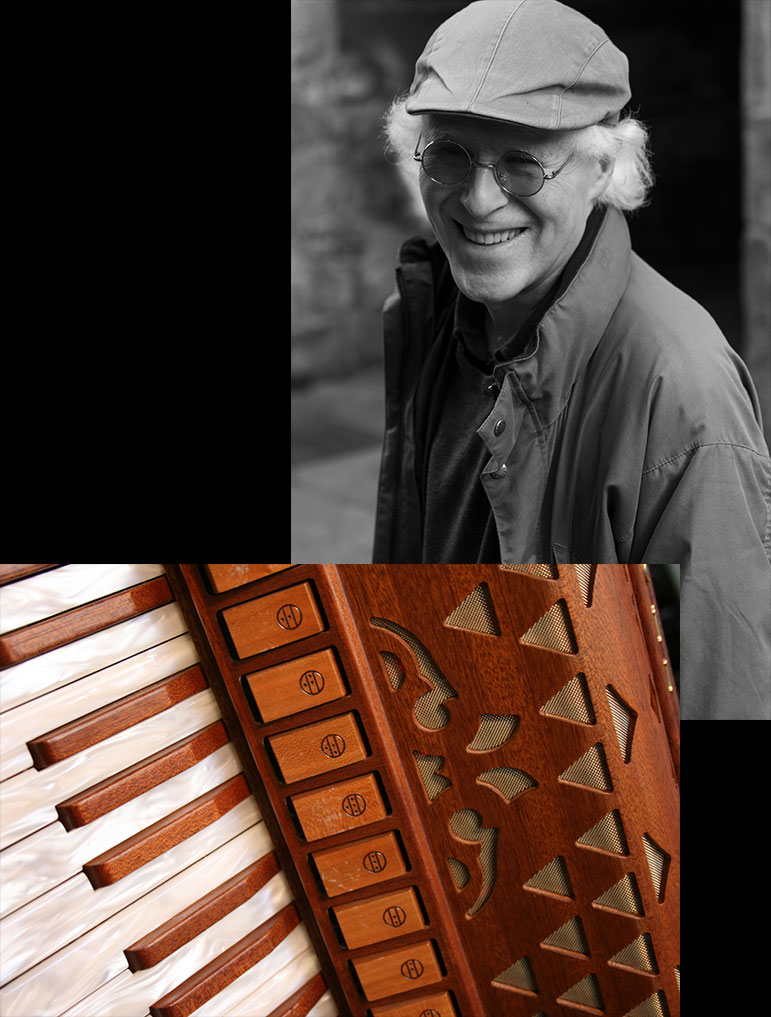